The movie documents our search for a man: In 1990 V. is imprisoned in Karlsruhe, Germany for attempting to smuggle a stolen Audi 80 to Yugoslavia.
While in Prison, the civil war breaks out in Yugoslavia and he starts to write letters claiming his wife and daughters were abducted and that he needs to be released. The paper trail of the documents ends with his declined application for permanent residency in Germany about three years later.
In 2017 we purchase a similar model Audi 80 and drive to Croatia. While attempting to sell the car where our protagonist could not, we follow the trail of documents into the remote regions of the newest EU membership state. 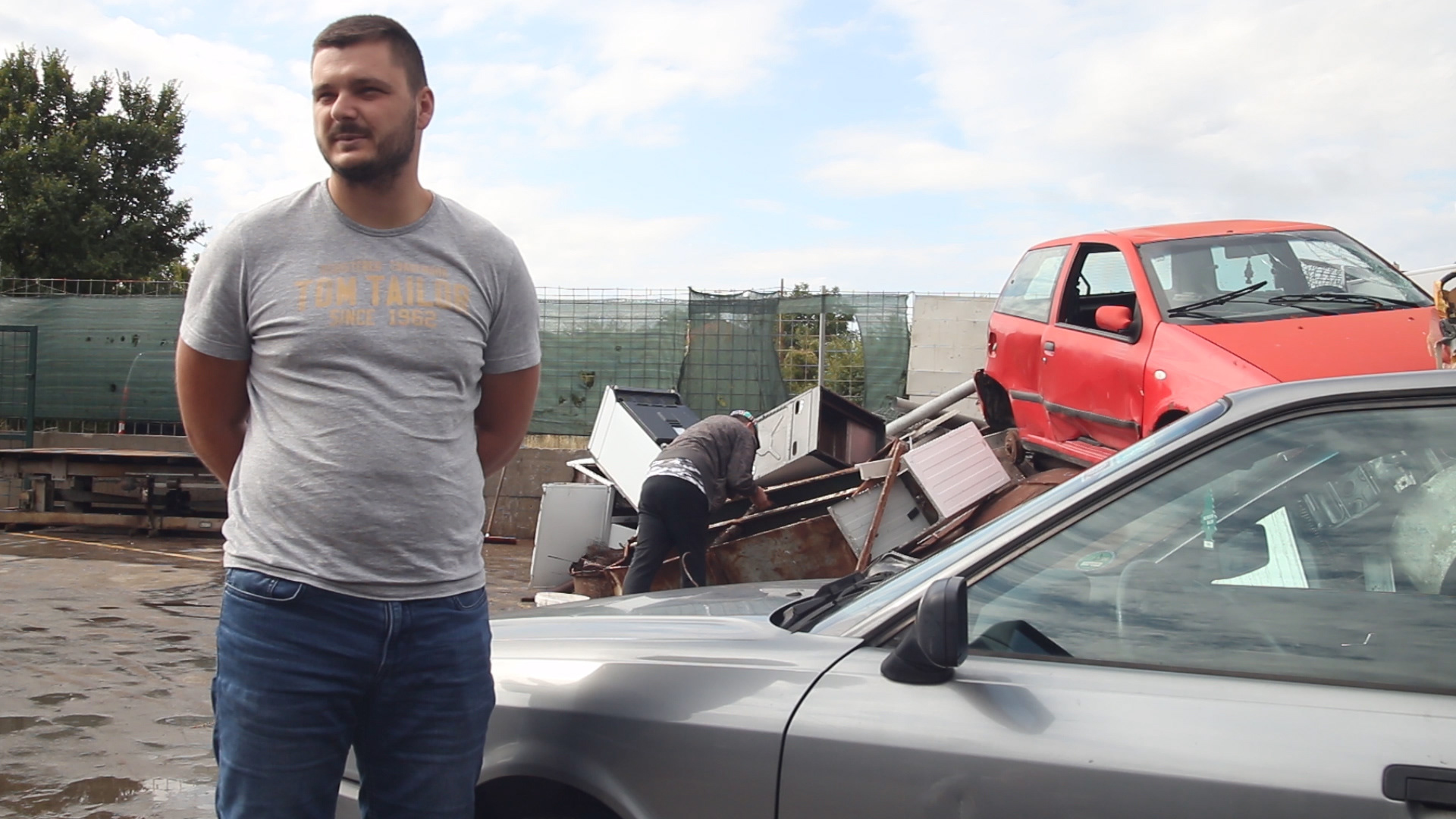 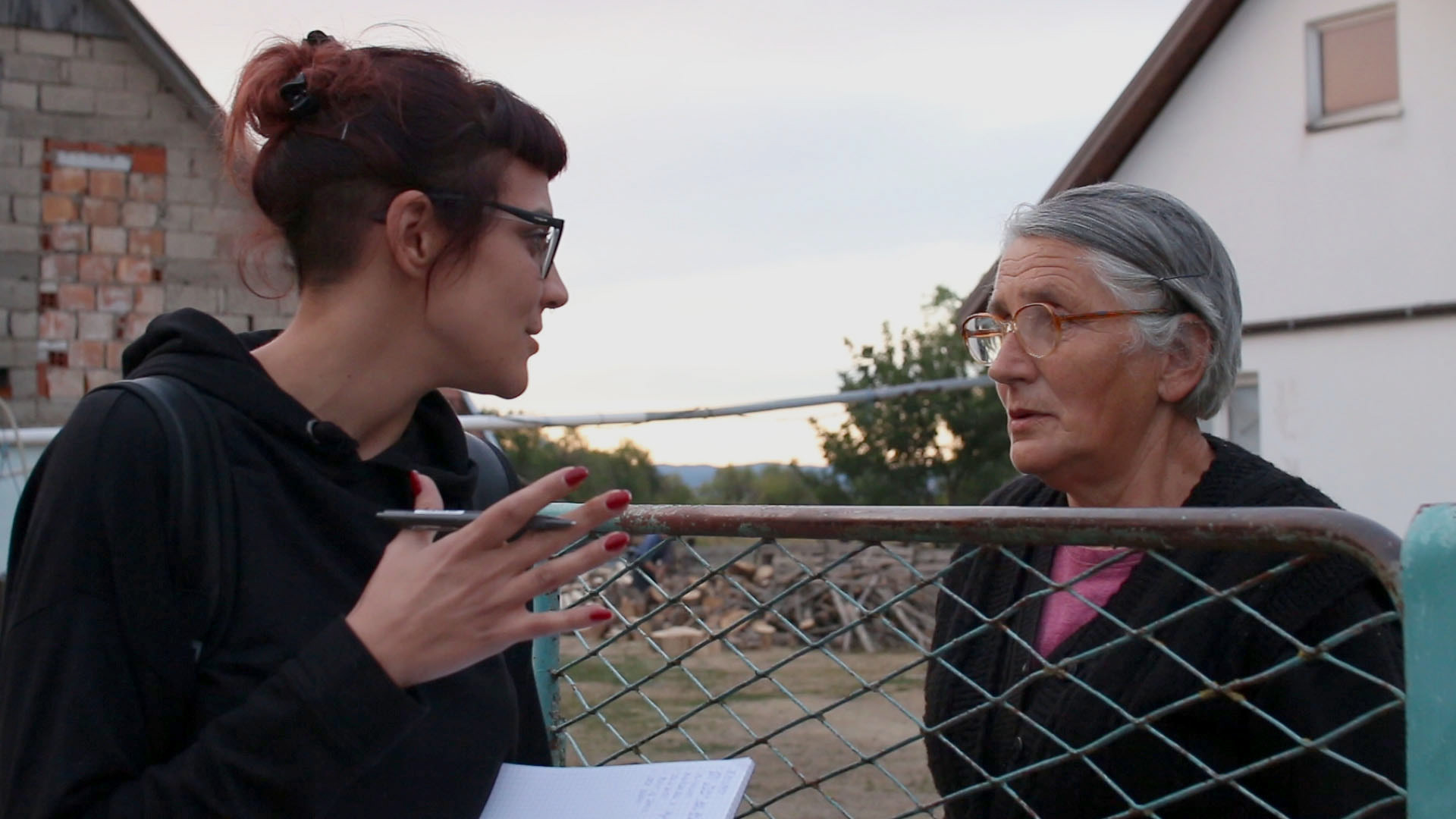 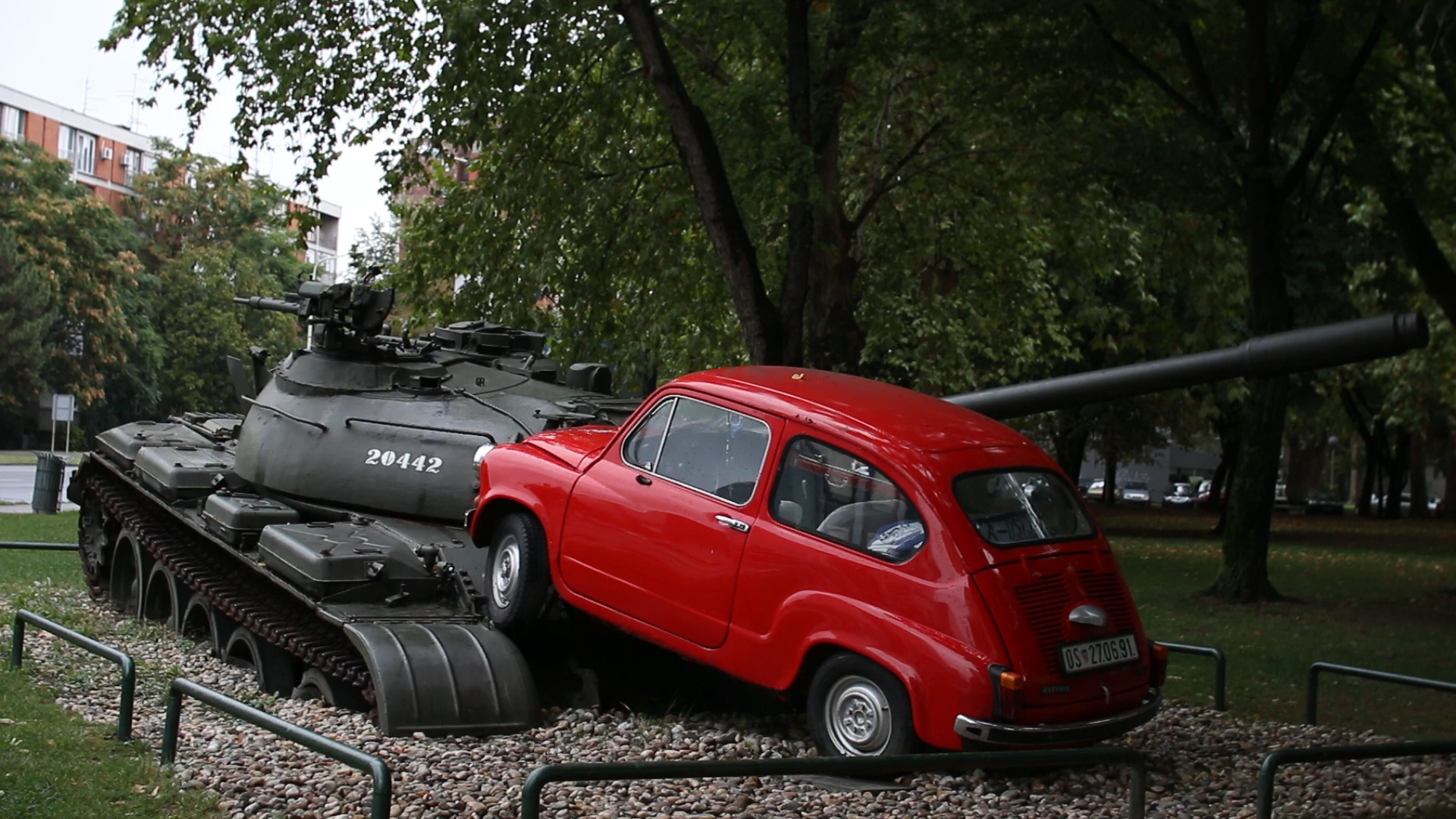 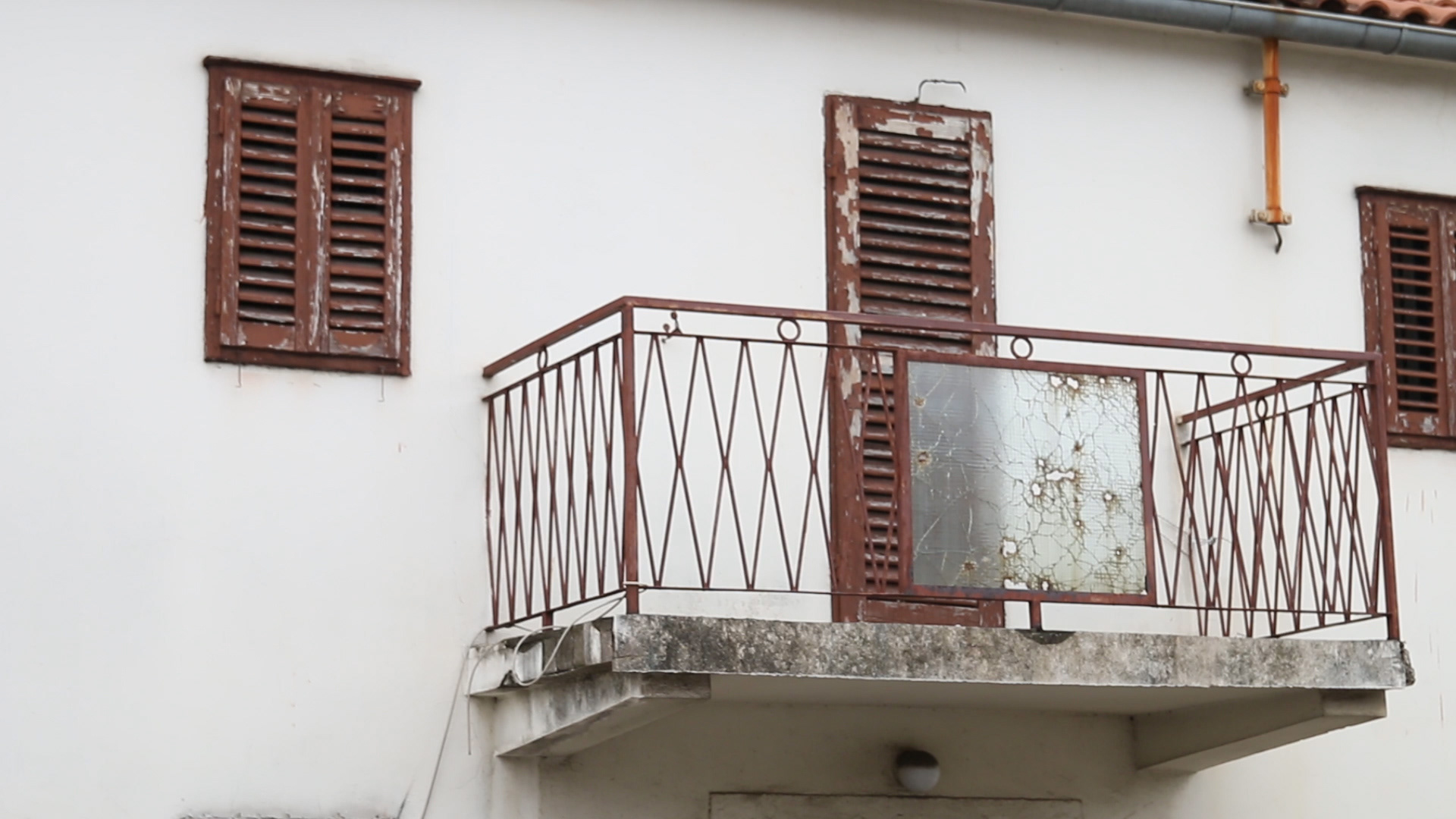 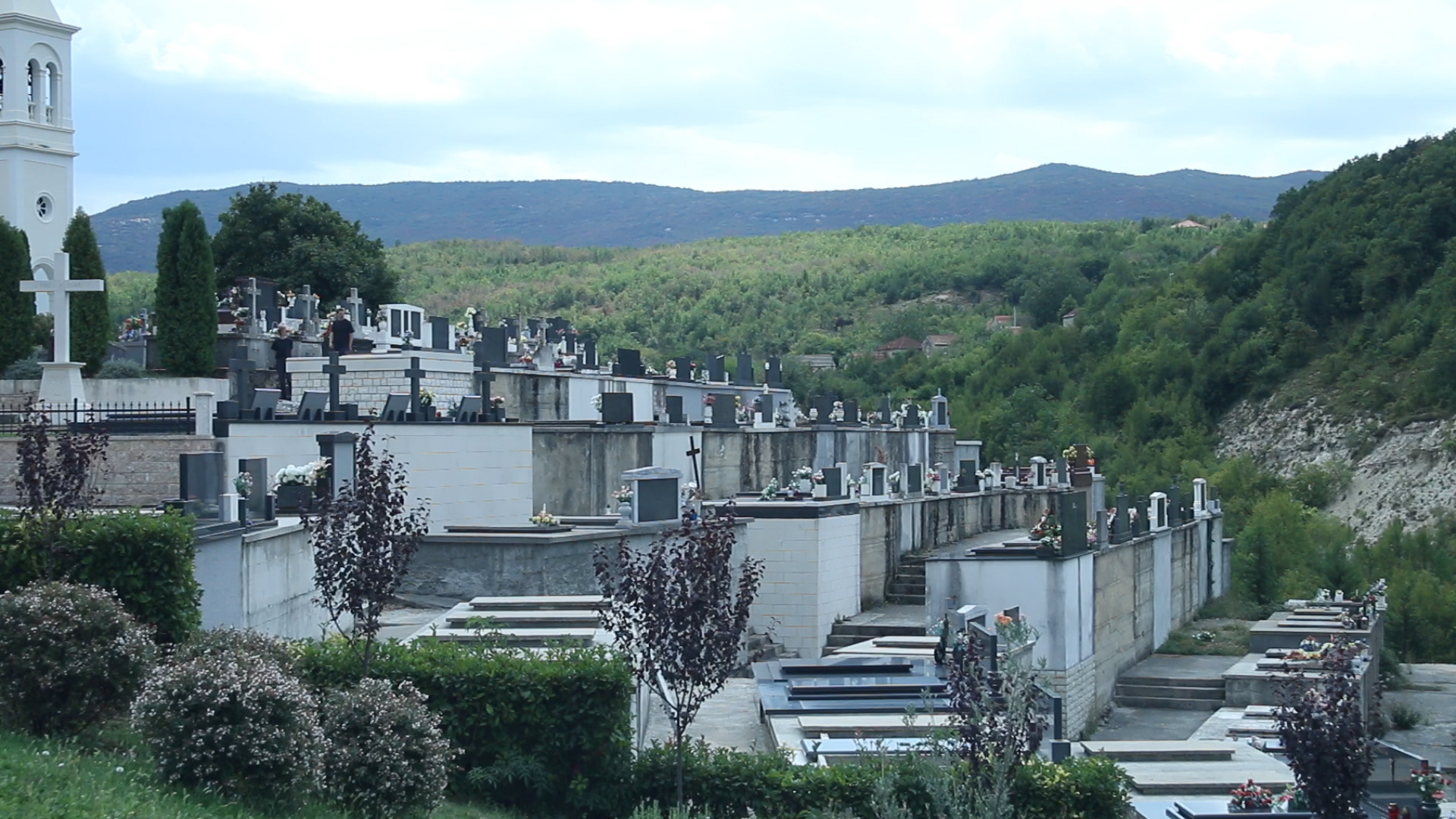 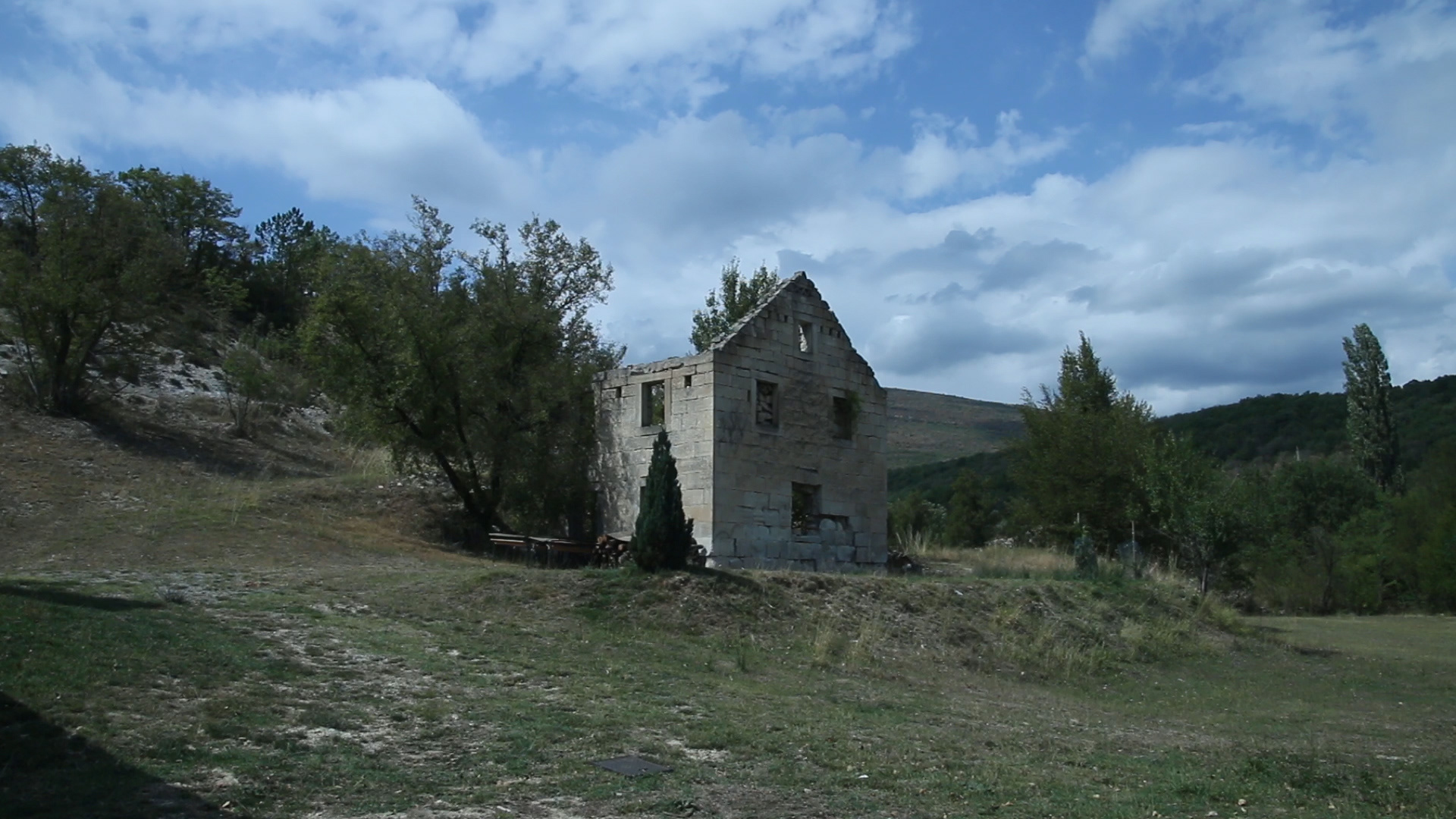 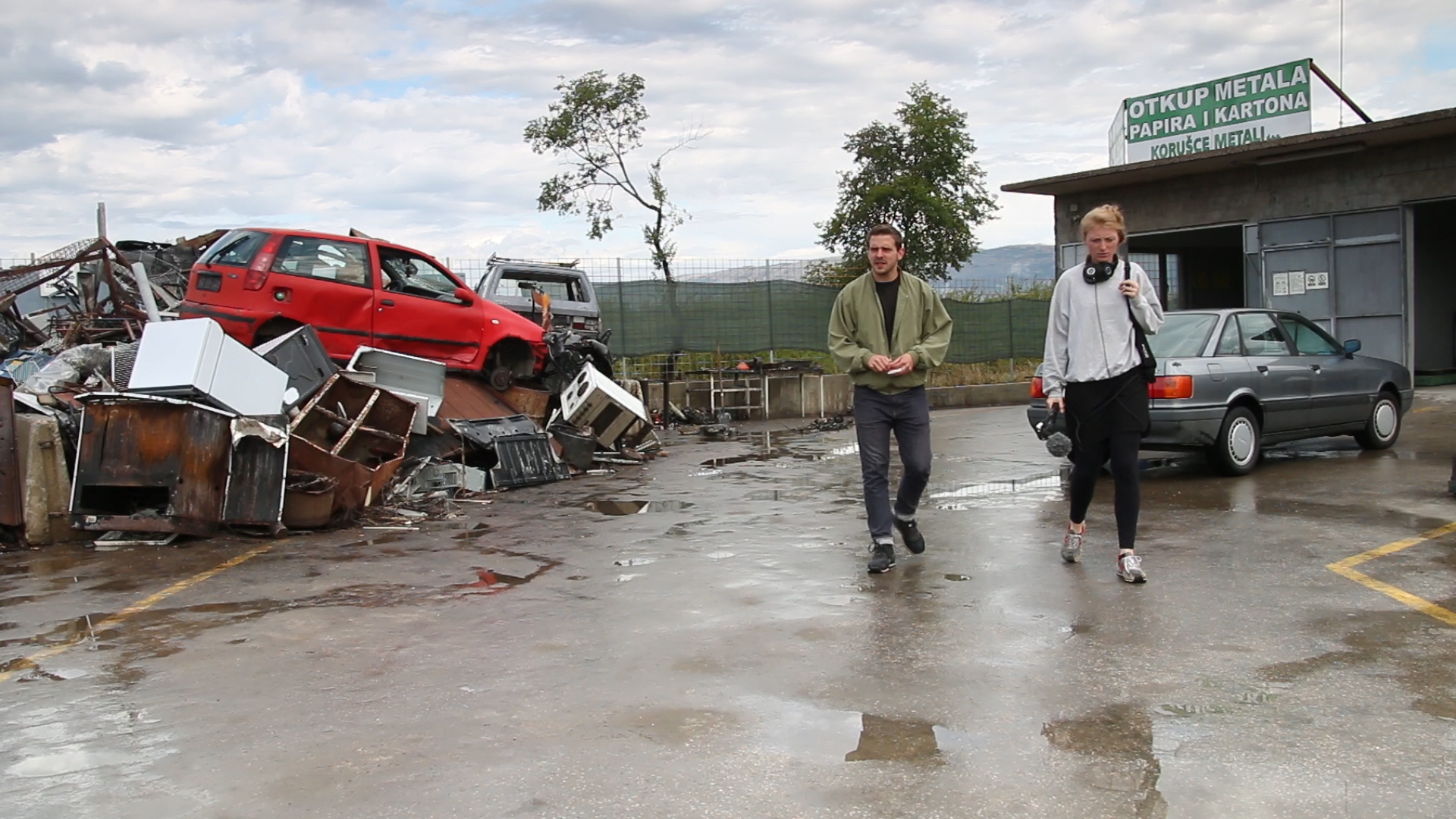